Get the latest updates about the SSS Fitness Fest by following us on Facebook!

Battle of the Bars

Battle of the Bars, created by the World Calisthenics Organization, is the world’s first calisthenics competition based on individual battles. Competitors go head-to-head in battles, where they are judged based on strength, endurance, agility, creativity and technique. Battles are held in different countries throughout the world.

Winners of these different battles qualify and get a chance to compete in the main Battle that takes place every year in Los Angeles.

The competition consists of a 16-man competition where they go head-to-head in 3 minute battles, with an elimination scheme.

Gravity hosted last year’s Battle of the Bars, which had XDubai as its title sponsor as well as several other supporting sponsors. The event took place at the Etisalat Fitness Fest and was voted as the Fitness Fest’s top event. We had 4 international athletes flown in and 3 athletes voluntarily flew in to compete for the prize money.

The event attracted massive attention on social media, with the #XDubaiBattleOfTheBars hashtag being used over 150 times on Instagram over the 2 days during which the event took place.

Check out the trailer!

Presented to you by:


Gravity Calisthenics Gym is a business launched in May of 2015 by Yousuf Al Gurg, under the supervision of Dubai Chamber’s Tejar Program. Gravity is the MENA region’s first and only calisthenics and parkour gym. Since its launch, Gravity has established itself as one of the region’s most prominent stand alone gyms, attracting visitors from around the region and on an international scale. Through its partnership with the World Calisthenics Organization™, Gravity has hosted several events throughout the past year ranging from Battle of the Bars to professional calisthenics workshops that have educated the community on a broad scale about functional fitness and body-weight movement. 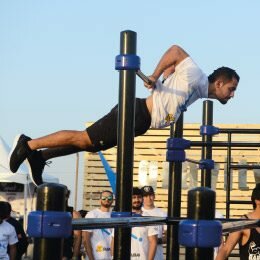 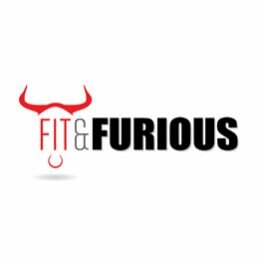 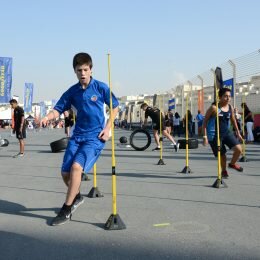 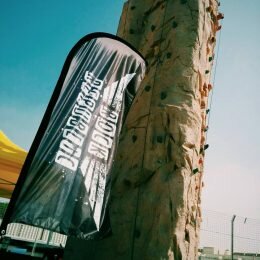 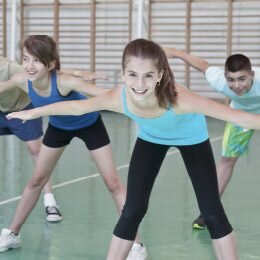 Sign up to receive regular updates and news on all things FITFEST.AE

We are proud to announce that the Fitness Festival will be back
on 26th and 27th January at Yas Island, Gateway Park South.
The new website will be launching soon.